What becomes of human artifice after the fact? When a place of healing, play, production or occupation becomes obsolete due to any myriad of social, political or economic reasons, who cares for it?

Palimpsest, a term not foreign to archaeologists, is derived from the Ancient Greek palímpsestos, “scratched or scraped again”. The term was later used by the Romans to describe wax-coated tablets that could be smoothed and reused. In architectural theory, the term often signifies the processes of erasure and reconfiguration, which constitute the built environment.

In societies experiencing industrial decline and accelerating technological presence, the remnants of a former epoch continue to thrive in the domain of Nature. Natural forces, both explicit in the form of vegetation and implicit in the laws of physics, are given right to transform and breathe life into a landscape of abandoned architectural relics. The work presented is not an attempt to catalog instances of building pathology: the goal of the photographer is to cast Nature as an active participant in the palimpsest.

The narrative therein is locationally ambiguous, although each place was independently visited by the photographer over the course of 2012–2013. Each archaeological excursion, or journey, carried with it unique circumstances that influenced the images taken (security, weather, daylight, accompaniment, etc.). All photographs in the series were taken in and around Berlin, Germany with a Hasselblad camera on Ilford black and white negative film. Normal focal length, handheld exposure, and consistent film and processing contribute to a method, which stems from modern photographic traditions of constraint.

Resulting from the photographic process, the Erscheinung (appearance, emergence, Epiphany) of Nature is both diminished and exaggerated. Monochromatic imagery democratizes the content of each photograph by recording pure light information and discarding color, effectively reducing green to gray and neutralizing the morphology of biological life in an artificial context and vice versa. Nature presents herself in the form of light and shadow, not only in her physical dynamism. That which composes the palimpsest becomes inextricable from the palimpsest: human artifice is embedded in Nature.

Published in the monograph Palimpsest, 2014. 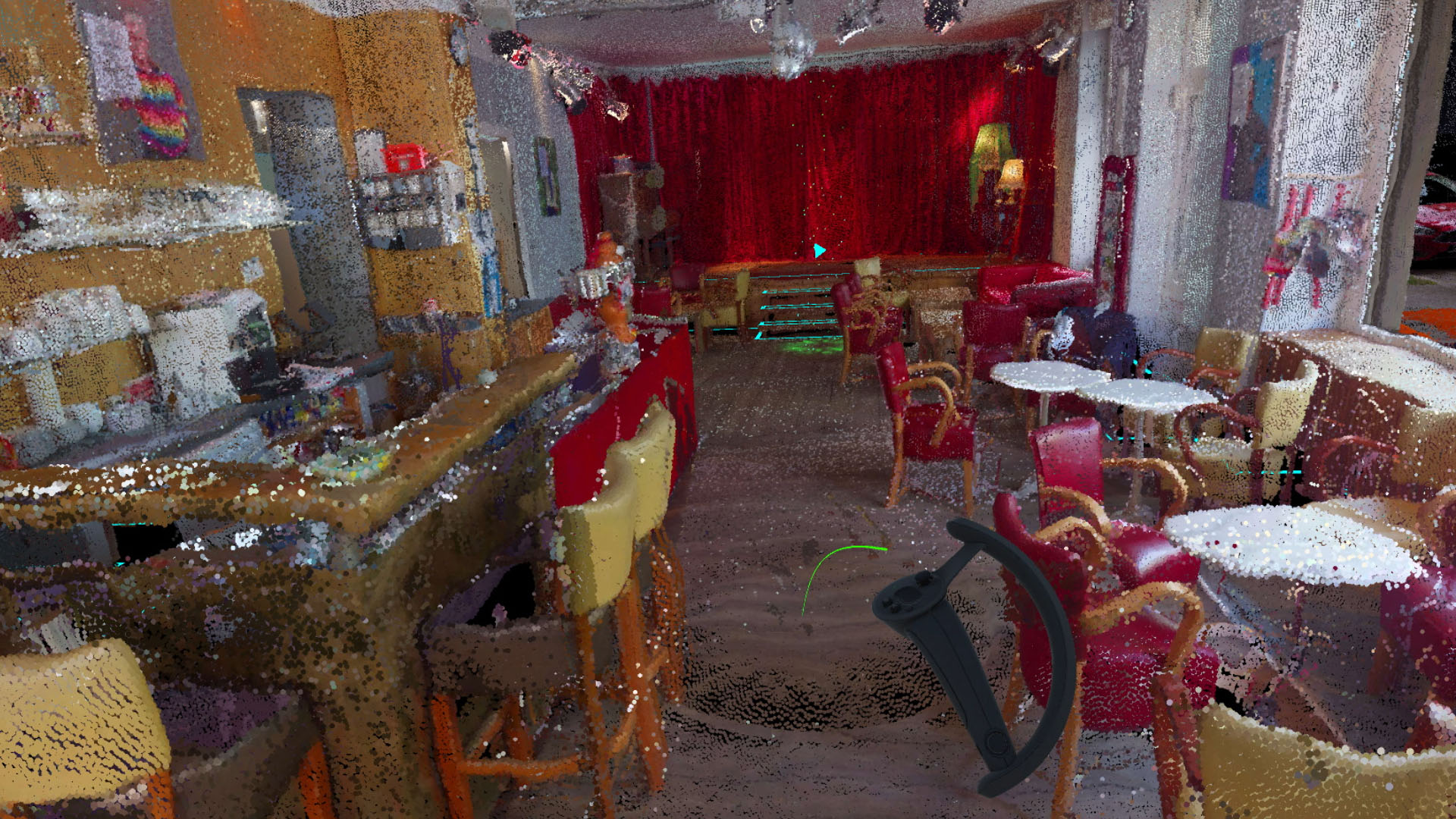 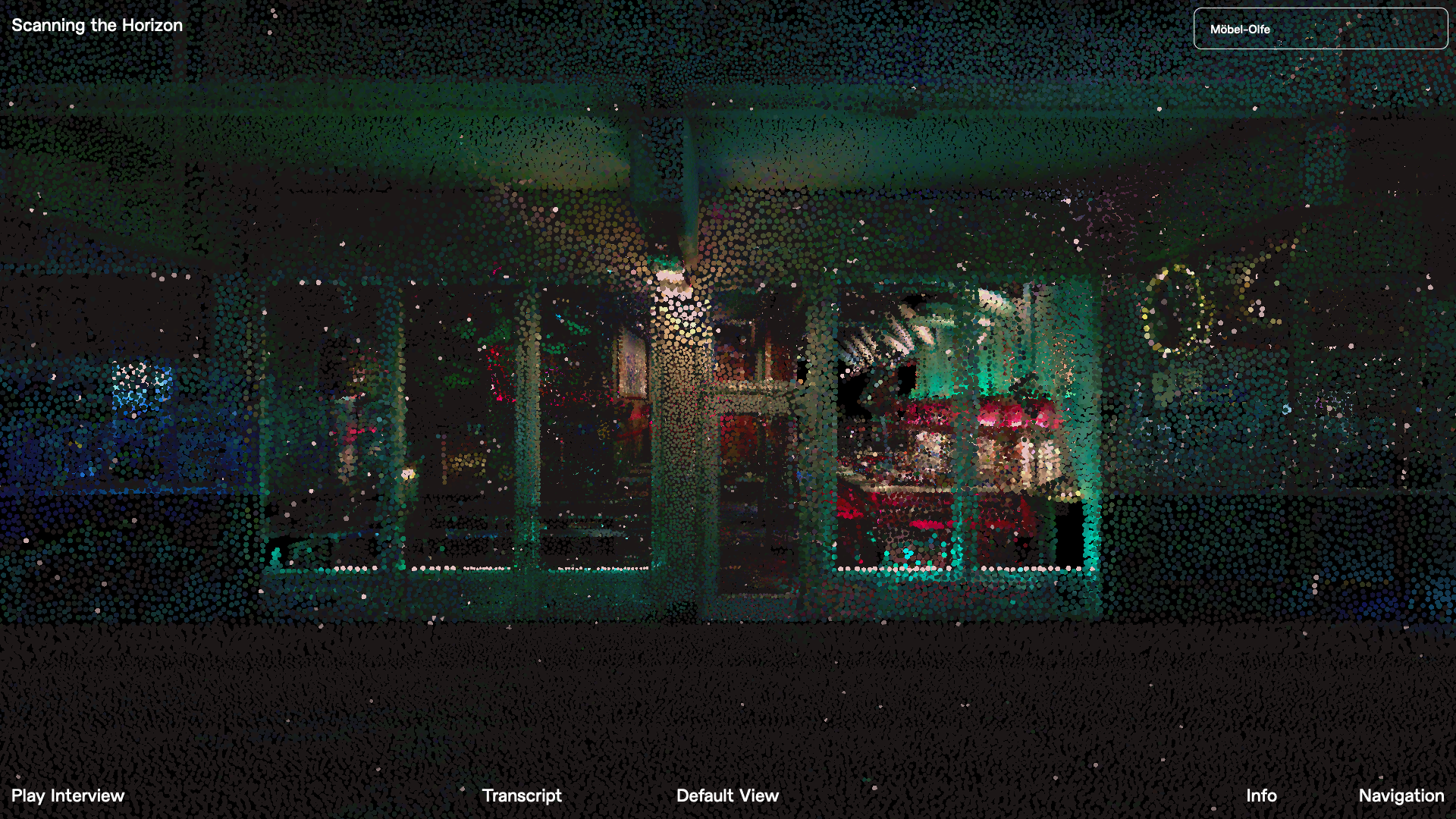 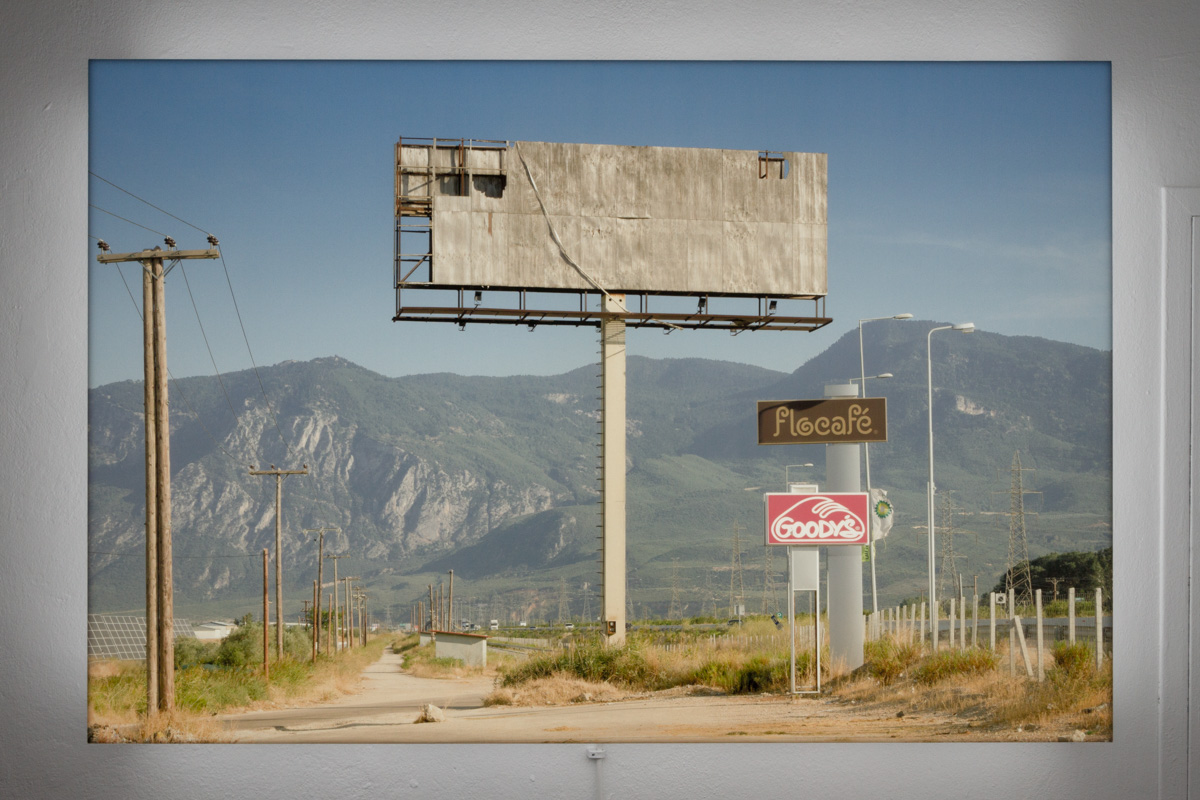 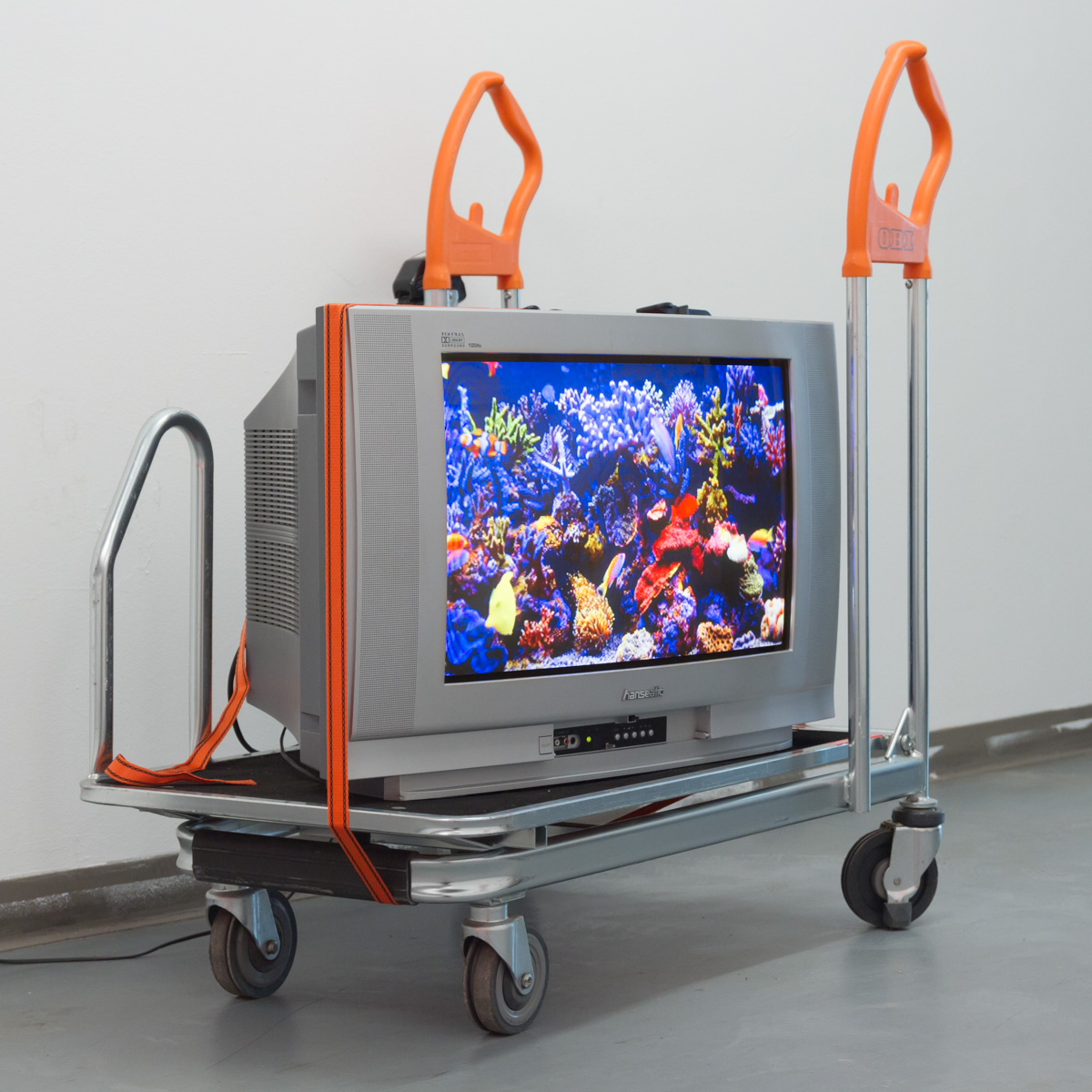 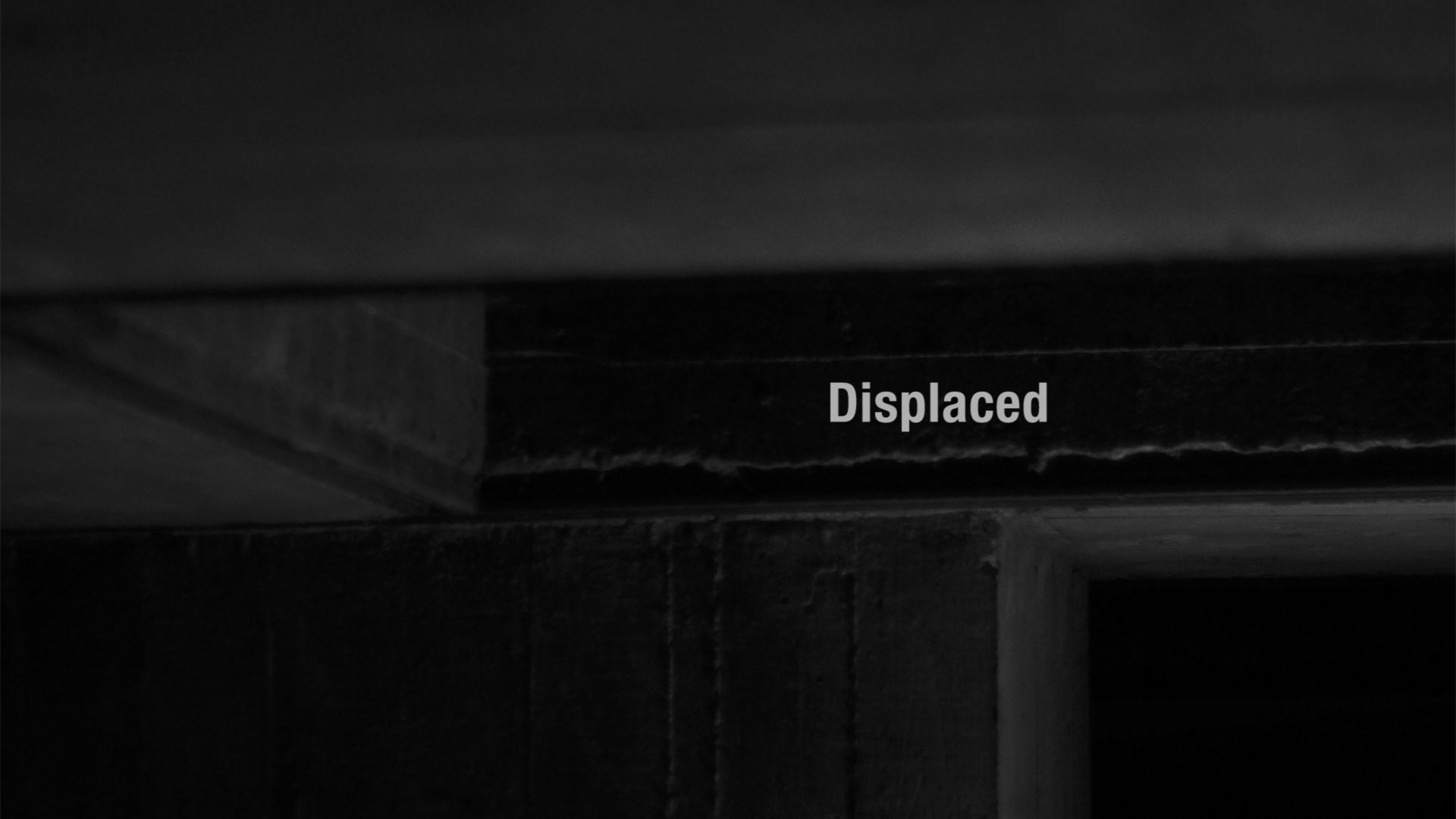 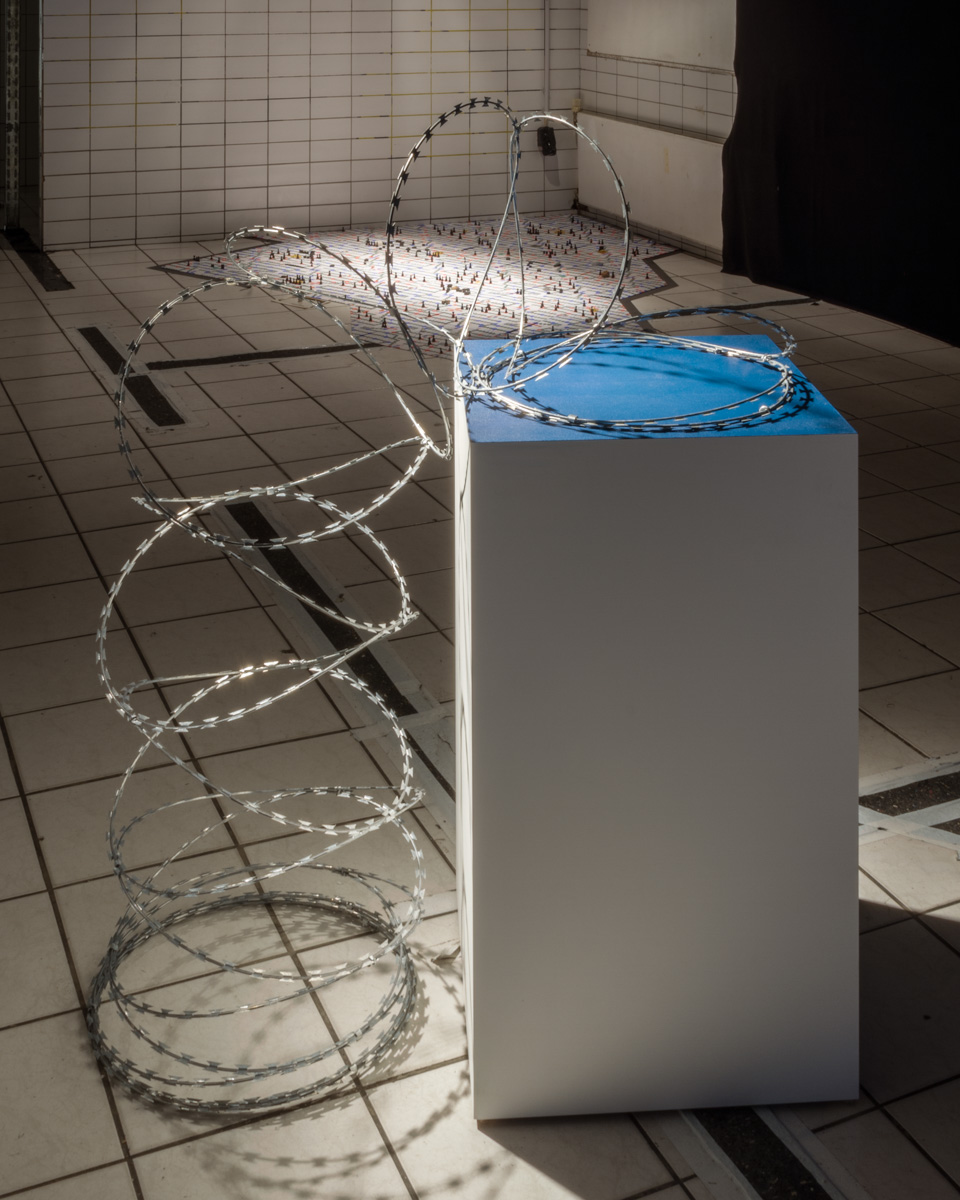 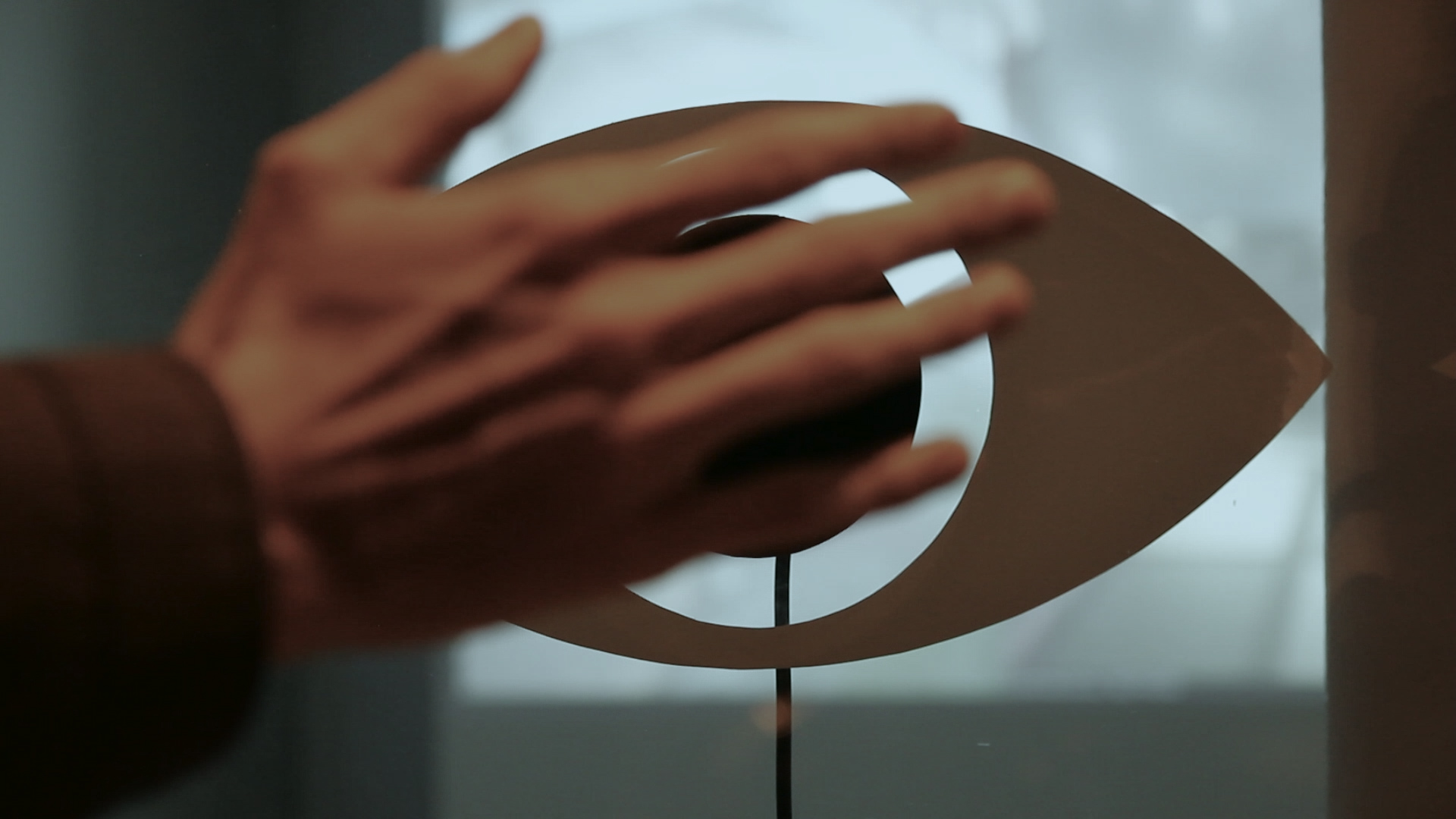 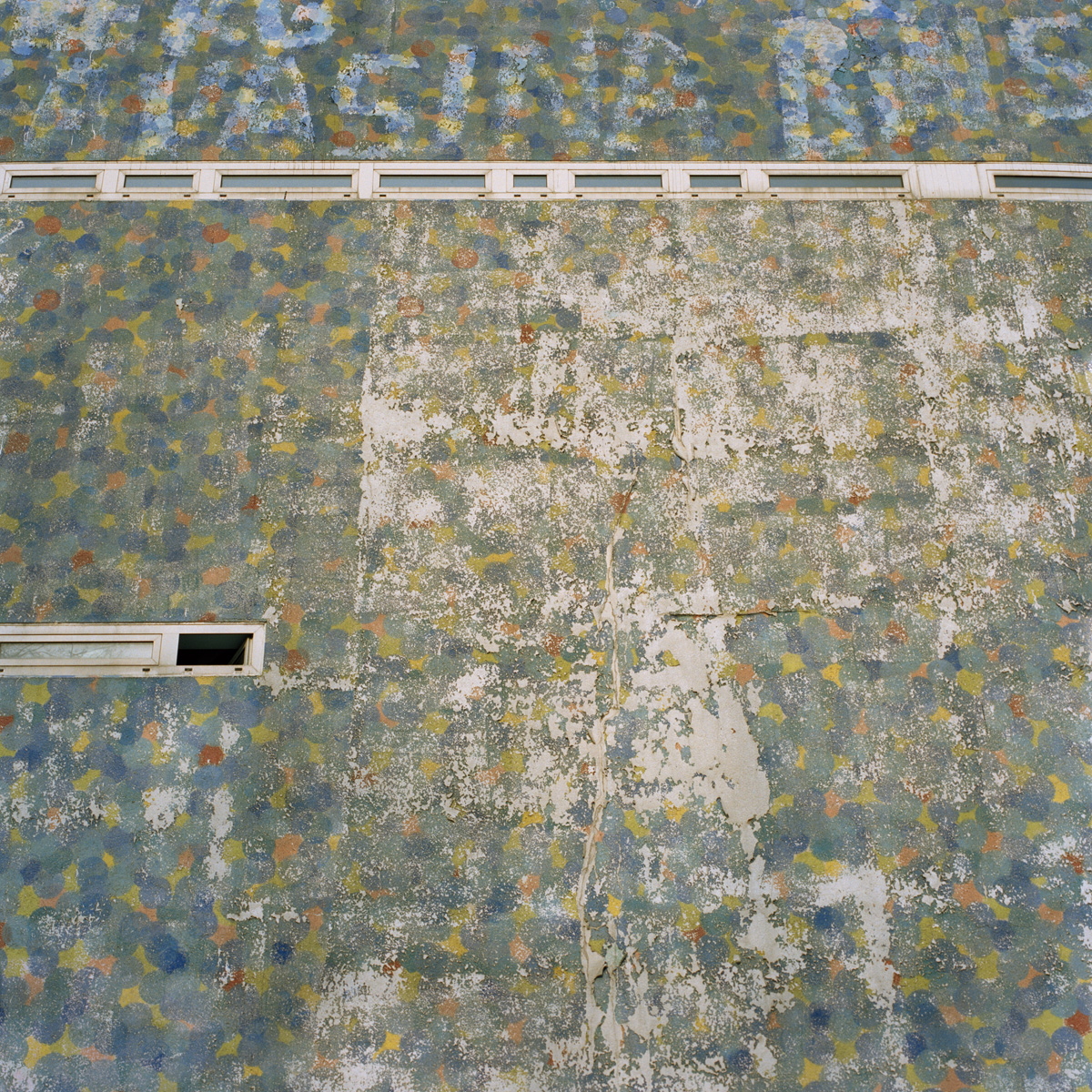